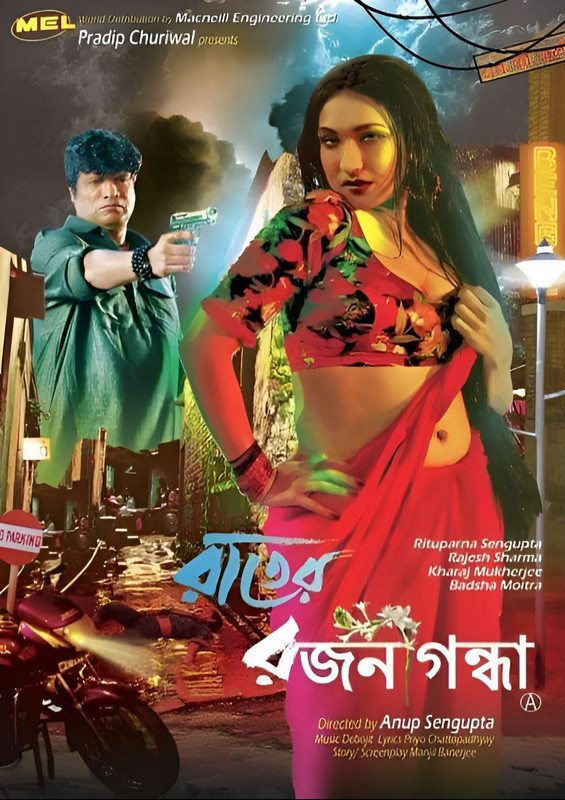 A novelist, Rahul, meets Jui and is allured by the way her life shapes up. Played by Rituparna Sengupta, Jui takes a huge step by moving to Kolkata following the demise of her parents. While in Kolkata, she begins to work as a bar singer in the city and there she meets Rajesh Sharma. The two get married, however, things get worse for her as she is forced into the world of prostitution and goes on to become an escort. Rahul, a novelist, meets her and pens her entire story which is very different from that of an ordinary girl. 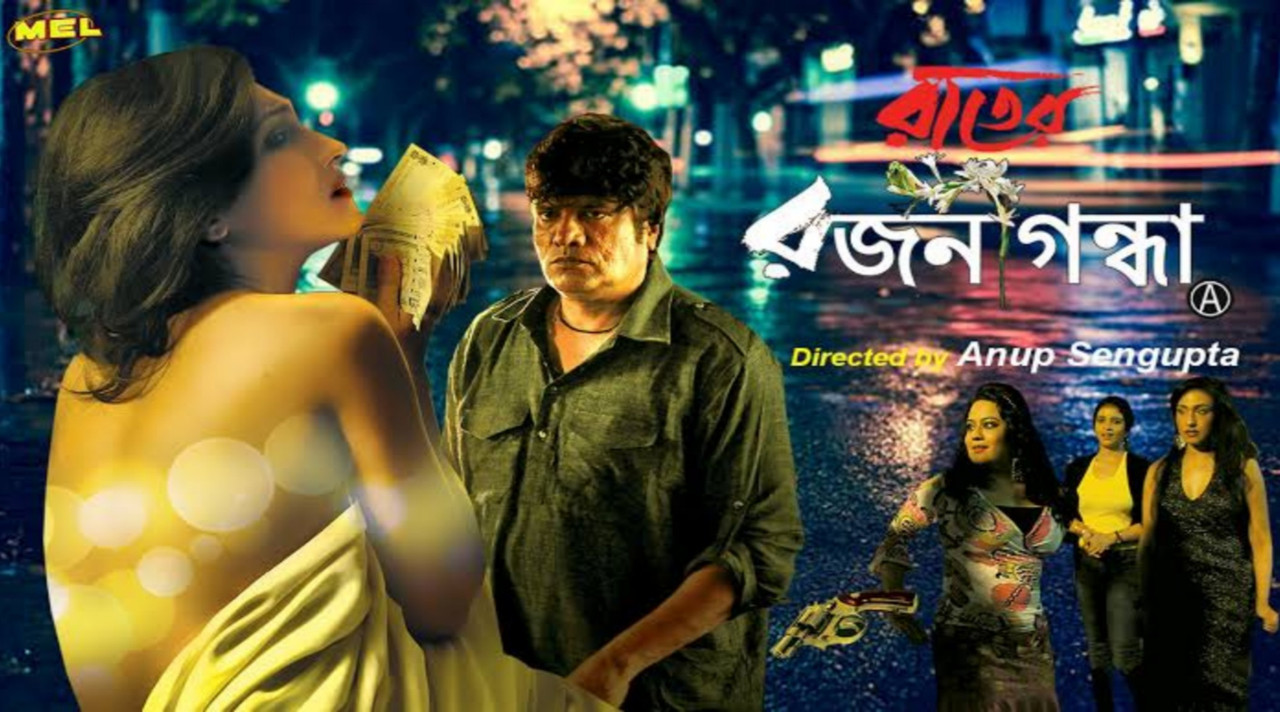 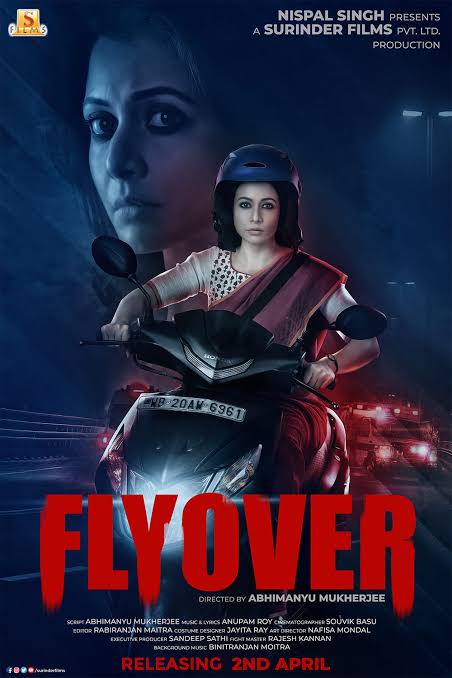 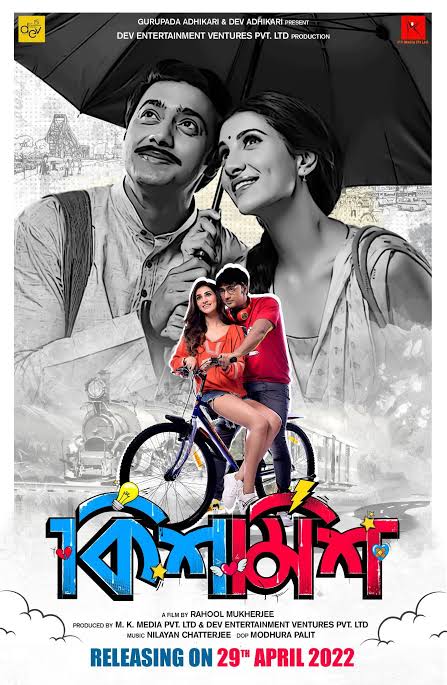 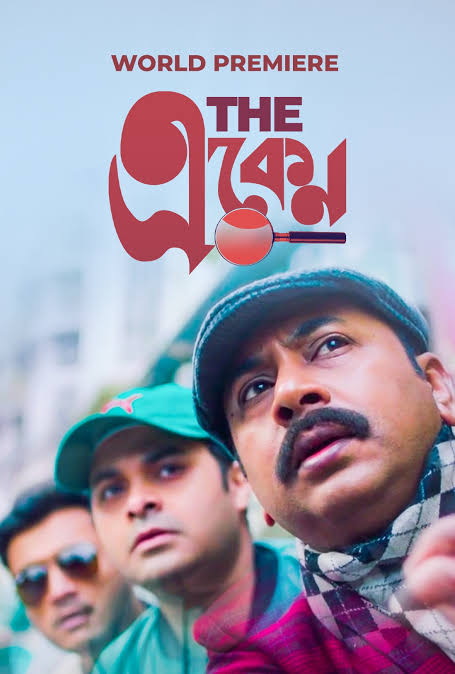 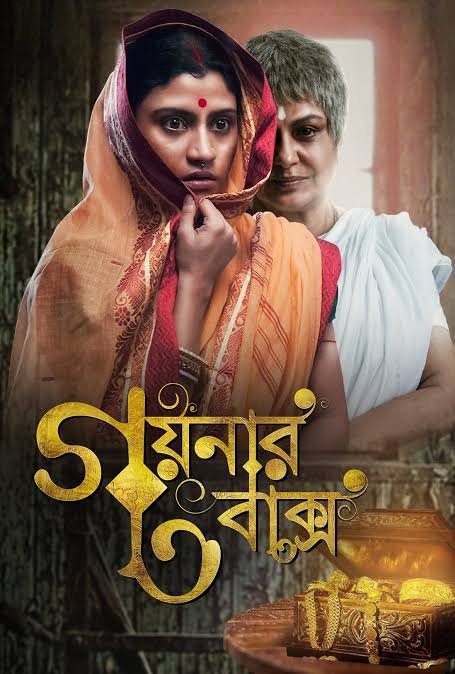 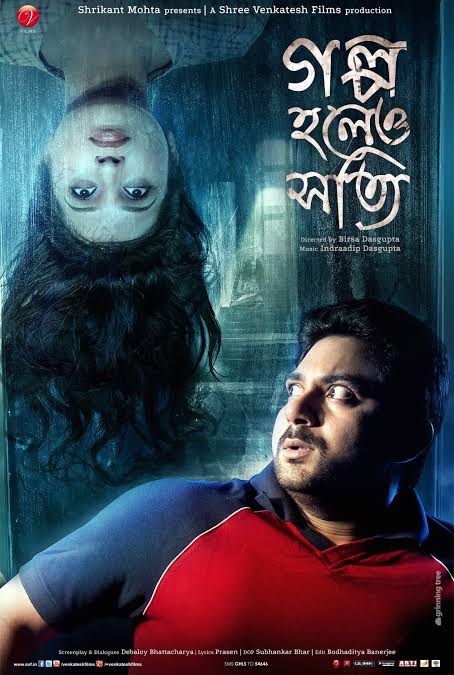 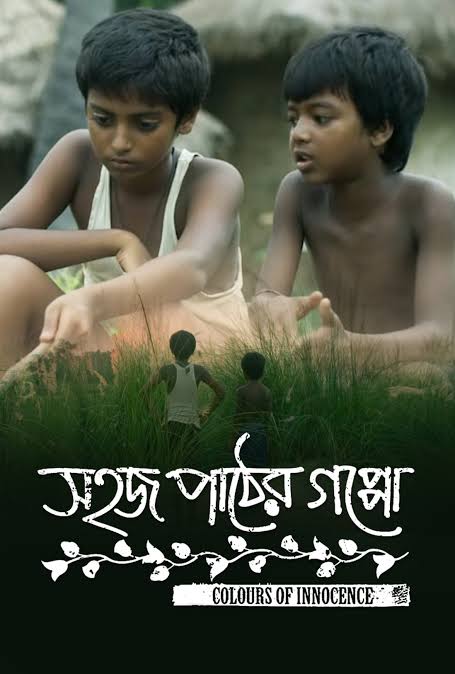 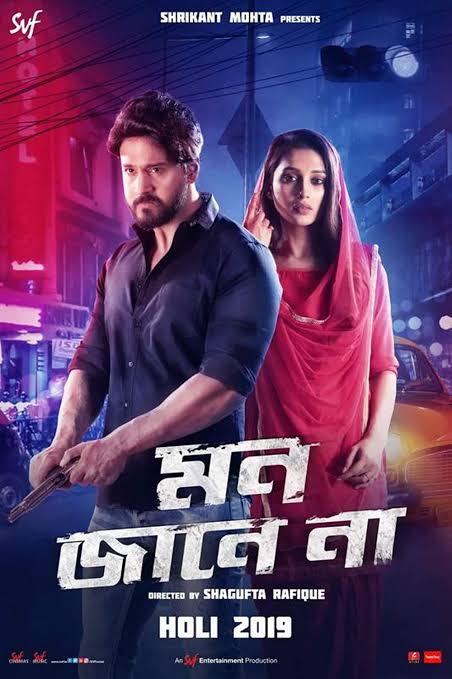 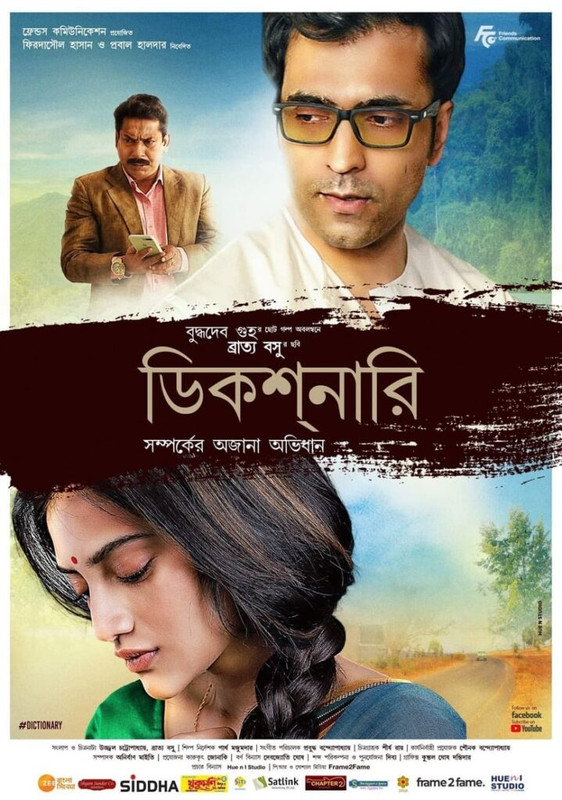